Description
False dragons appear much like True dragons, being much smaller, only a hundred meters long at max, but still having four legs, wings, access to magic, and a powerful breath weapon dependent on their aspect. While the True dragons have many aspects, for example, Lacerta has the aspect of the Sun, the deserts and the tropics, false dragons are limited to but a single of these aspects, which defines their breath weapon, as well as what is likely best used against them.

Weaknesses
Similarly dependent on the aspect of their patron Dragon. 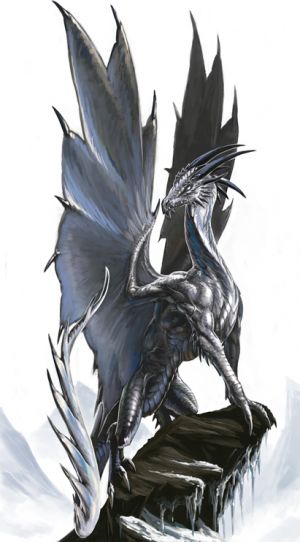